In Late January, we were honoured to have a very special guest in our nursery, as a guest Story Teller. His Excellency Mr. Paul Brummell, Ambassador of the United Kingdom of Great Britain and Northern Ireland to Bucharest, read The Gingerbread Man to Early Explorers. The children were so enchanted by the way in which Mr Brummel read the story,that they asked him to read one another one! So he read Churchill’s Tale of Tails („”not a fairy tale, but furry tale” as he said). After the story Paul also told the children about his job and the countries he has visited in this position. 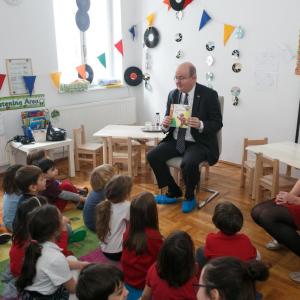 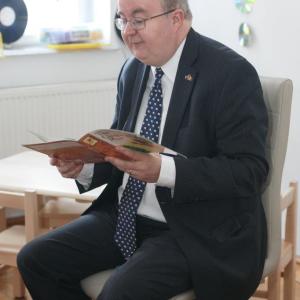 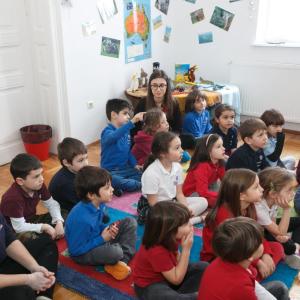 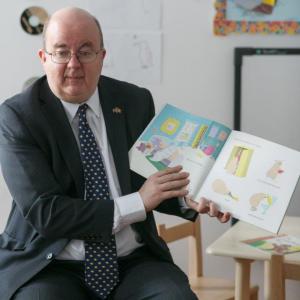 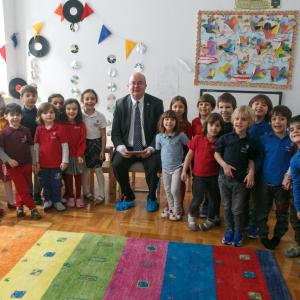 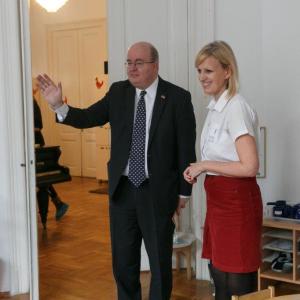